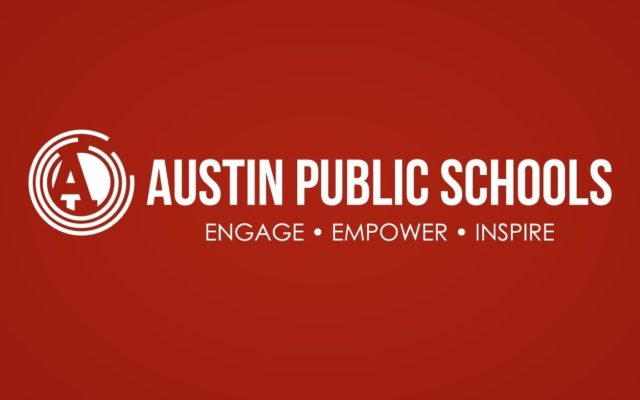 The Austin Packers boys’ scoccer team played host to Albert Lea Saturday afternoon at Art Hass Stadium in a Big 9 Conference matchup that had been rescheduled from Thursday, and Andres Garcia and Henry Tolbert, the two highest scoring members of the squad both tallied hat tricks, plus each added two assists apiece as the Packers led 6-1 at the half on their way to a 10-1 victory.

Garcia put Austin in front 1-0 only 37 seconds into the game, with an assist to Jose Valladares, and Tolbert then assisted on a tally by Joe Ewing in the 15th minute for the eventual game-winning goal to put the Packers in front 2-0.  Garcia provided an assist on a goal by Tolbert from 20 yards out in the 32nd minute to increase the Austin lead to 3-0, and 49 seconds later, the two connected again to put the Packers in front 4-0.  The scoring binge continued for Austin 56 second later when Valladares earned his second assist of the game when he fed a pass to Garcia, who put the ball in the back of the net to push the Packers’ lead to 5-0, and Poe Reh then took a pass from Garcia in the 35th minute and weaved his way through a slew of Tiger defenders before making the score 6-0.

After a goal for Albert Lea in the 39th minute made the halftime score 6-1, Garcia earned his hat trick with a goal only 20 seconds into the second half to make the score 7-1 in favor of Austin.  Valladares increased the Packer lead to 8-1 when scored off of a corner kick in the 50th minute, and Aidan Martinez broke into the scoring column when he chipped a shot into the upper left corner of the goal to increase Austin’s lead to 9-1.  Martinez then added an assist on the last Packer goal as he set up Tolbert in the 61st minute to make the final 10-1.

Senior goalkeeper Casey Berg turned away three of the four shots he faced, while Austin peppered the Albert Lea goal with 24 shots in the game.  The Packers improve to 6-0-1 on the season, and they are back into action Tuesday night in Rochester versus the John Marshall Rockets, with kickoff scheduled for 7:00 p.m.  You’ll hear the game live on AM 1480 KAUS, with the Austin Packers pre-game show on the air at 6:50 p.m.  You can also listen online at myaustinminnesota.com, and on the I Heart Radio app.