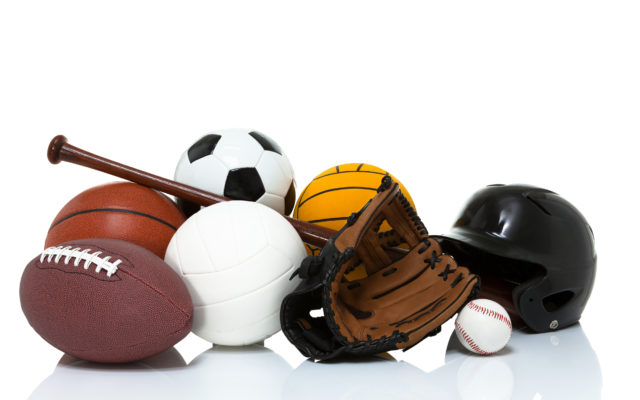 In area volleyball action from Tuesday evening, the Blooming Prairie Awesome Blossoms played host to Goodhue, and it was the visiting Wildcats winning in a 3-0 sweep 25-17, 25-18 and 25-19.
The Blosoms were led offiensivley by Sierra Larson, who tallied seven kills an ace serve and one ace block, Abby Hefling added four kills and two ace blocks, Anna Pauly chipped in three kills, an ace serve and two blocks, Haven Carlson also tallied three kills while Grace Krejci tallied two kills and Macy Lembke led the Blossoms in set assists with 17, plus she added one kill and one ace serve.   The Blossoms are on the road for their next match versus Tri City United, with the varsity action set to start at 7:00 p.m.
The Lyle/Pacelli Athletics were at home in a Southeast Conference showdown with Spring Grove Tuesday evening, and it was the visiting Lions coming away with a 3-0 sweep 25-2, 25-8 and 25-14.
Alana Rogne tallied two kills and eight digs defensivley for LP, Avari Drennan added two kills, one set assist and three digs, Desiree Schultz added two kills and one dig, Olivia Heard led the Athletics in set assists with four and ace serves with two, plus she added one dig and Meteach Oman and Kate Rauen each tallied three digs.
The Athletics are out to an 0-2 start, and they are back in action in Lyle Thursday night versus LeRoy/Ostrander, with the varsity action set to get underway at 7:15 p.m.
Speaking of the Cardinals, they were at home versus Southeast Conference rival Lanesboro Tuesday evening, and the Burros were able to come away with a 3-0 sweep 25-18, 25-20 and 25-15.
Sidney Lewison led the Cardinals in kills with four, plus she added four blocks, Benita Nolt and Brianna Tucke each also added four blocks, Sam Volkart led the Cardinals in blocks with five, Anna Welsh was the leader for LeRoy/Ostrander in set assists with 11, Jenna Olson added four set assists and Jordan Runde tallied two kills for the 2-1 Cardinals.