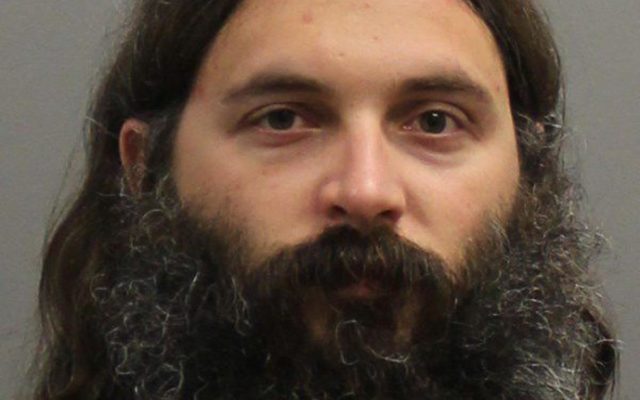 37-year old Tyler Janovsky, who is currently being held at the maximum security prison in Oak Park Heights was accused of shooting Officer Matson in the head in January. The Waseca Police Department reported that Janovsky got into a firefight with four officers on January 6 after they were called to the 900 block of 3rd Avenue SE for a suspicious person complaint. Court documents state Janovsky shot Matson in the head before Janovsky was struck by police bullets.

Both Janovsky and Matson were hospitalized for their wounds. Matson has gone through months of intensive therapy since.

A third count of attempted murder, as well as a firearm possession charge, was dismissed as part of Janovsky’s plea on Thursday morning.

In February, Matson, who is originally from Freeborn County underwent reconstructive surgery to repair broken bones in his skull. He was out of intensive care shortly thereafter.

Since then, he has continued to make physical progress. He has been able to walk, go for bike rides and even lift weights.

A sentencing date for Janovsky has not been set.