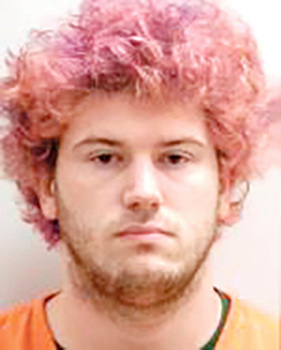 Robert’s next appearance in Mower County District Court is scheduled for September 10th.