Since 2016, individuals that have had an impact on the City of Austin have been selected by the Committee to be honored with a plaque placed on the floodwall. Each plaque contains an engraved image and biography of the individual. 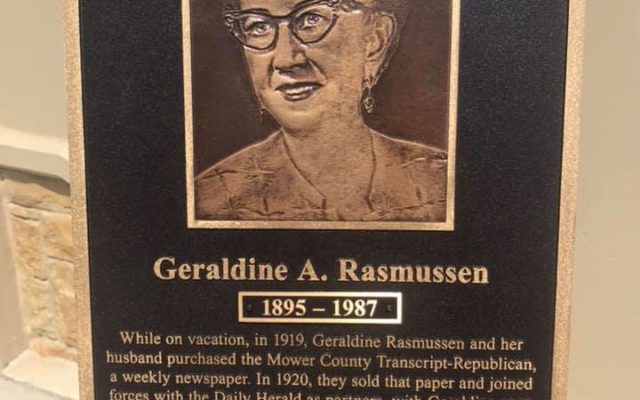 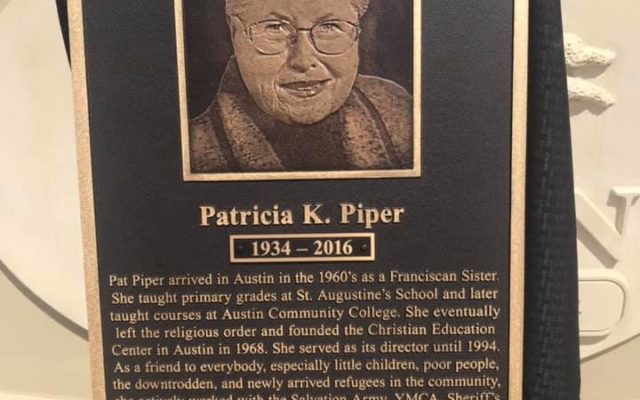 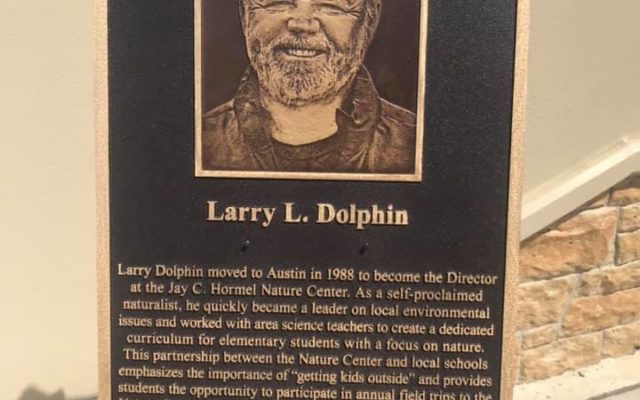 The Committee selected three individuals whose plaques were revealed Friday, including Geraldine Rassmussen, who was a business manager for the Austin Daily Herald, a founding member of the Mower County Historical Society, and who was also the first woman to serve on the Board of Directors for the Austin Area Chamber of Commerce.  Also selected this year was Patricia Piper, who founded the Christian Education Center in Austin in 1968, and who also worked with the Salvation Army, the YMCA, the Sheriff’s Youth Ranch and the United Way of Austin, where she also served as its President.  Piper also served in the Minnesota Legislature from 1983-2001.  Also selected this year was Larry Dolphin, a long-time director of the Jay C. Hormel Nature Center who became a leader on local environmental issues and worked with area science teachers to create a dedicated curriculum for elementary students, with a focus on nature.

Unveiling is usually conducted at the Community Bandshell during Freedom Fest, but the floodwall was chosen this year after the Austin City Council cancelled Freedom Fest activities due to the COVID-19 pandemic.