Three Chicago men who were allegedly involved in a plan to obtain drugs from Mayo Clinic Health System in Austin via fraudulent prescriptions on August 28th, and again on September 1st have been charged in Mower County District Court. 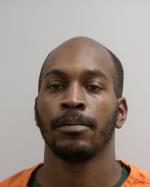 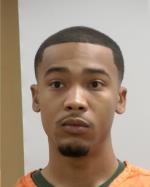 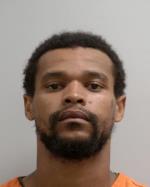 All three men are scheduled to make their next appearance in Mower County District Court on September 17th.