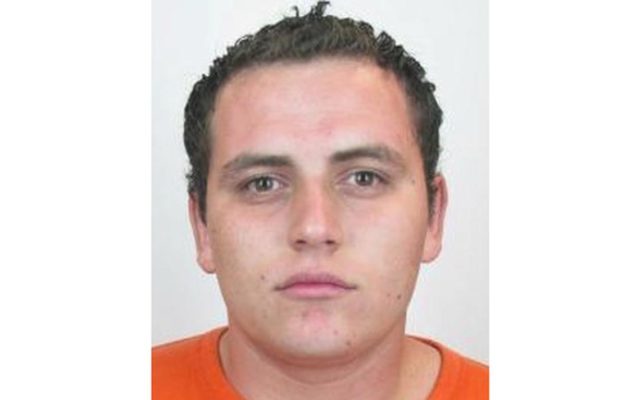 Authorities reported that they have found the vehicle connected to an attempted murder in Dodge County last week, but the search continues for the suspect.

Dodge County investigators located a 2013 gray Ford Taurus sedan at a residence in West Concord. The vehicle is registered to 27-year old Elvylinda Favela Perez, and law enforcement stated that they believe she is helping the suspect, 27-year old Rigo Eleazar Lopez Macias, of Rochester.

Macias is wanted in connection to an incident where a 62-year-old man had his throat cut and was thrown from Milliken Creek Bridge on August 12. The victim survived and was found in a heavily wooded area near the north side of the bridge.

Investigators say they think Perez and Macias are now driving a 2005 Jeep Grand Cherokee with Minnesota license plate 575UCM. Macias is considered armed and dangerous and anyone who sees him, Perez, or their new vehicle is asked to contact 911. Anyone with information on their location is asked to contact the Dodge County Sheriff’s Office at 507-635-6200 and ask for Investigator Bob Morris.