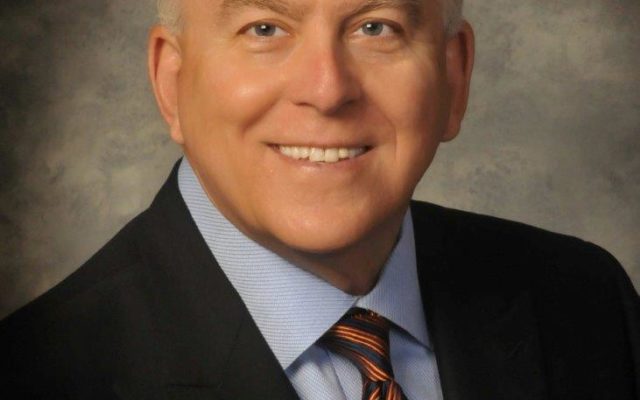 In a virtual vote, Austin Area Foundation board approved the hiring of Steve Barrett to lead efforts at the community foundation.

According to Ruzek, under Baldus’ leadership the foundation grew in assets under management, donor advised funds and agency funds. Baldus also launched what is planned to become an annual February 14 event “For The Love of Austin.” The initial event captured thousands in new donations and attendees said they had a greater understanding of how Austin Area Foundation serves the community. Baldus will work with Barrett throughout a transition period.

Steve Barrett grew up in Austin and attended Austin Public Schools. His mother taught at Austin High School for 25 years and was head of the Foreign Language Department. He was awarded a scholarship to attend the University of Chicago where he lettered in three sports. He later transferred to the University of Tulsa where he was named one of the Eight Outstanding Seniors in 1975 and was awarded a graduate teaching fellowship in American History.

Steve began his professional career with Merrill Lynch in Tulsa and was also a broker with Dean Witter Reynolds. He then transitioned into the executive search profession, ultimately founding his own search firm specializing in the recruitment of attorneys. Steve served two terms on the board of directors of the National Association of Legal Search Consultants.

In 1997, Steve had the opportunity to blend his professional talents with his passion for the game of golf to establish the forerunner of what ultimately became Barrett Golf Resources, an advisory and consulting firm specializing in the staging of charity golf tournaments. Over the years, Steve helped his clients raise nearly $3 million for their causes.

Steve has served on the boards of the Oklahoma Sinfonia and Chorale, Actors’ Theatre of Tulsa, and Opera Columbus. He also served on the board of directors of the Indiana Children’s Wish Fund and is a member of the National Association of Golf Tournament Directors. In 2015, Steve served as the chair of the Packer Classic benefiting the Austin Public Education Foundation.

In October of 2019, Steve chose to relocate to his hometown of Austin and said he has always valued the benefits of growing up in Austin and especially appreciates the education provided by Austin Public Schools, the strong and diverse arts scene, and Austin’s legacy of excellence in athletics. He has relished the time to reconnect with old friends and to make new friends.

Steve views the opportunity with the Austin Area Foundation as a perfect fit for his fundraising and leadership skills. Throughout his career, he has sought out ways to improve the quality of life in the communities in which he has lived.