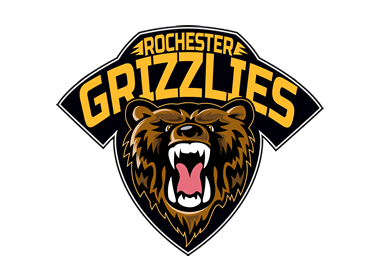 Backstrom, 19, wrapped up his first season in Rochester, and his first season in North America, during 2019-20. The Malmo, Sweden, native posted an 18-5-0-0 record with a .939 save-percentage and 1.55 GAA. The standout netminder was a backbone for the Grizzlies who finished the regular season as Central Division Champions before the cancellation of the season due to the COVID-19 pandemic.

By the time the season wrapped up, Backstrom ranked third in the NA3HL in goals-against average, second in save percentage, fourth in shoutouts, and never allowed a goal during the shootout.

Nichols College in Dudley, Massachusetts, competes in the Commonwealth Coast Conference of the NCAA Division-III. For Backstrom, he’ll join the Bison for the 2020-21 season and begin his collegiate career immediately.