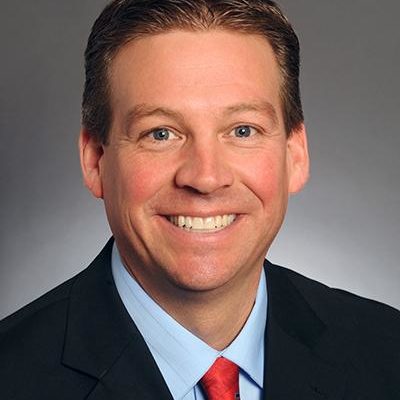 A nearly $1 million federal grant was recently awarded for a bridge over Albert Lea Lake to connect Blazing Star Trail from Albert Lea to Hayward.

The $960,000 District 6 Transportation Alternatives Program grant will be available in 2022.

The grant leaves $1.74 million in needed project funding.  District 27 Senator Dan Sparks, a DFL’er from Austin recently told KAUS that he is working to garner bonding dollars this legislative session to enable the project to be completed after a wait of many years…

State District 27A Representative Peggy Bennett, a Republican from Albert Lea noted she and Senator Sparks plan to author a bill to fund the rest of the project for inclusion in the 2020 bonding bill, but she first needs to find out how much the project would cost in 2022 if federal funding is not received sooner.

She noted the goal of Blazing Star Trail has been to connect it with the Shooting Star Trail in Austin.  The Legislature first authorized the existence of the trail in 1996. Funding came in 1998, and it took five years until land deals were completed so the trail could be built into the state park. Around the same time, the city of Hayward built a restroom in anticipation of the trail’s extension to the community.

In 2005, the state Legislature authorized $1.47 million in the bonding bill to extend the trail from the state park to Hayward. That funding had a five-year spending deadline, but during the 2010 legislative session, a law passed extending the deadline to June 2014.

The last 1 1/2 miles of trail to Hayward are paved, leaving the construction of a bridge over Albert Lea Lake that connects to the State Park along with about a half a mile of trail remaining.

Once the trail reaches Austin, it would be approximately 20 miles long.