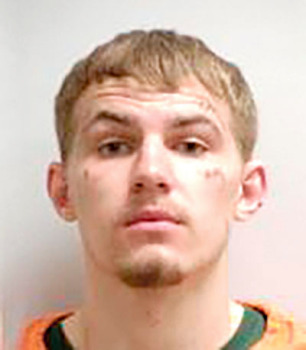 An Austin man involved in an altercation on May 20th in the 800 block of 13th Avenue Southeast where another man suffered a large open wound on his chin has accepted a plea agreement in Mower County District Court.

22-year old David Michael Mattson-Fuller pleaded guilty Thursday to a felony charge of 2nd degree assault with a dangerous weapon, substantial bodily harm, and a felony for possession of ammunition or any firearm after a conviction or adjudicated delinquent for crime of violence as part of the agreement.  Felony charges of 1st degree assault, great bodily harm and for 2nd degree assault with a dangerous weapon will be dismissed at Mattson-Fuller’s sentencing hearing on October 21st as a part of the agreement.