The Austin High School Athletic Hall of Fame Committee has announced its 2020 class of inductees. 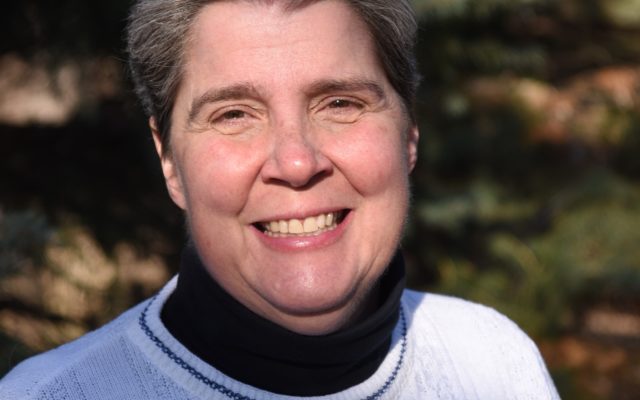 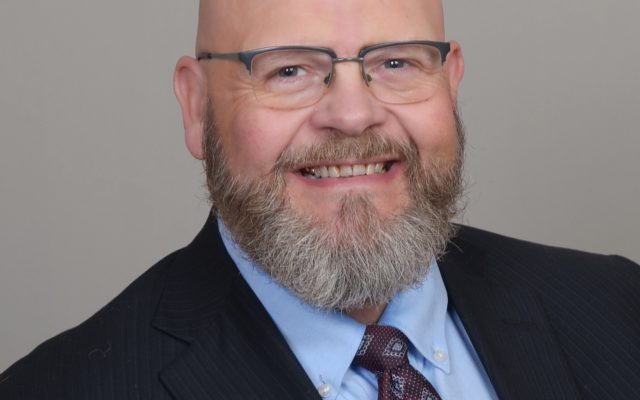 The 35th annual Hall of Fame Weekend is Friday, January 31 and Saturday, February 1, 2020. The induction ceremony will take place Friday in the Ove Berven gym at half-time of the girls’ basketball game with Mankato West.

Hall of Fame Weekend concludes with the Saturday luncheon in the Fellowship Hall at St. Olaf Lutheran Church, 306 2nd St. NW. The media and the public are invited to attend. The luncheon begins at 12:30 PM.

Schiek earned one letter in track and two each in football and basketball. Joel, the 1973 football Nat Goudy Award winner, was recognized for his outstanding play on both sides of the ball as cornerback and halfback and for his ability to return kickoffs and punts including one for 65 yards and a touchdown.
Joel played point guard for the Packer basketball team. He was a two-year starter and captain his senior year. He helped lead the Packers to a State 2nd place finish in 1972. In the process, he earned All-Conference honors and was named WCCO Prep Athlete of the week.
A high distinction AHS graduate and “Legion Boy of the Year,” Joel played football and basketball at Luther College. He was contacted by the Seattle Seahawks for his play at defensive back. Joel is a practicing dentist in Austin and has been active in the community serving on numerous boards and coaching 35 Austin youth athletic teams.

Magee played tennis and softball. She helped the Packers win the tennis sub-region at No.1 doubles.
After having been the softball team’s DH, Karen assumed full-time catching duties her senior year. In addition to playing tough behind the plate, she was a strong hitter batting .600 and leading the team in RBIs. Karen, who softball coach Al Eckmann called “All-Everything,” earned All-State honors for her play in the Packers’ run to the 1981 State title which they won.
Karen was a talented musician as well. She played saxophone in three AHS ensembles and was named to the All-Big 9 select band. After graduating with honors, Karen attended the University of Wisconsin-Eau Claire majoring in computer science.

Fluegel was a football powerhouse earning two letters and numerous honors. He was All-Conference twice, named to the 1981 St. Paul Pioneer Press All-Star Team and was the WCCO Radio Athlete of the Week. Trent considered being chosen captain by his teammates as his ultimate honor.
Trent lettered in football at Austin Community College where he served as captain and at the University of Wisconsin-River Falls. He coached varsity football at Concordia Academy, 1985-89 and served on several boards including the Minnesota State High School League from 2001-03.

Krumwiede won 13 letters in three sports, including tennis, track and basketball. Twice selected All-
Conference in track, Lisa also earned state academic honors in both tennis and track.  AHS basketball coach Gary Peterson said Krumwiede was one of the best AHS players ever.  The honors she accrued are proof. She was All-Conference three times, the KAUS Athlete and KAAL Prep Athlete of the Week, nominated to the McDonald’s All-American Team, and named to the 2003 and 2004 All-State teams. Lisa set many AHS individual and team records including scoring 1592 points over 99 games.
Lisa won a basketball scholarship to Division I North Dakota State University where she was team captain her junior and senior year. She was the NDSU NCAA Woman of the Year nominee and earned Summit League Academic honors. Lisa won several game MVP awards but her NDSU career capstone was receiving the Summit League Player of the Year award.
After graduation, Lisa played professionally in Europe two years.

Ball wrestled, played baseball and football. His AHS six-year wrestling career was filled with honors, including team captain, All-Conference, All-State, Prep Athlete of the Week and a member of the prestigious Minnesota Guillotine 75 Pin Club.
Good enough to be selected to the 2003 All-Conference baseball team, Marcus was even better on the gridiron where he was the AHS 2004 defensive player of the year, 2004 Packer MVP, All-Conference, All-State, team captain, Prep Athlete of the Week and set the AHS record for most QB sacks in a season.
Marcus continued his football career at the University of Wisconsin-Stout where he again was recognized for his outstanding play: team captain, team MVP, first team All-WIAC, D3 Committee All-American, WIAC and D3 Committee Player of the Year. The two-time team leader in sacks was also invited to play in the Bowl of Stars—the D3 All-Star game, scouted by the Washington Redskins, and the subject of a feature article in “Inside Wisconsin Sports” magazine.

Kinney coached the AHS/Pacelli wrestling team 19 seasons, 1994-2013, and was the 1996 Big 9 Wrestling Coach of the Year. His teams won 176 dual meets, 10 invitational tournaments and broke all established team and individual records including the Packer record for wins in a season. Bill’s teams had 10 State top 25 finishes and three State top 10 finishes as well. Bill’s wrestlers earned many awards: 73 selected All-Conference, 51 qualified for State with 23 named All-State, nine wrestled in the State finals and three won State titles. Additionally, five became high school All-Americans and one was declared scholastic national champion. Fifteen competed in college and six were named All-American. Bill’s wrestlers also earned many State academic honors.
Bill was active in professional wrestling organizations. He represented Section 1 at the state level 17 years and served on the MSHSL State Advisory Board six years. He was team leader for Team Minnesota at the Senior National Wrestling Tournament 11 years.
Bill gave back to the community as well. He started the Pin to Win scholarship program that provided AHS senior wrestlers with money for college. He created a 15-year partnership with Spruce Up Austin in which AHS wrestlers planted hundreds of trees and maintained existing plantings. Their work was valued at a dollar amount reaching six figures.

A reminder that Joel Schieck photonomination forms for future inductees are available at the AHS Activities Director’s office or can be downloaded on the AHS web site (www.austin.k12.mn.us). Please direct any questions to DeeDee Marx at 507-433-8764 or at [email protected].