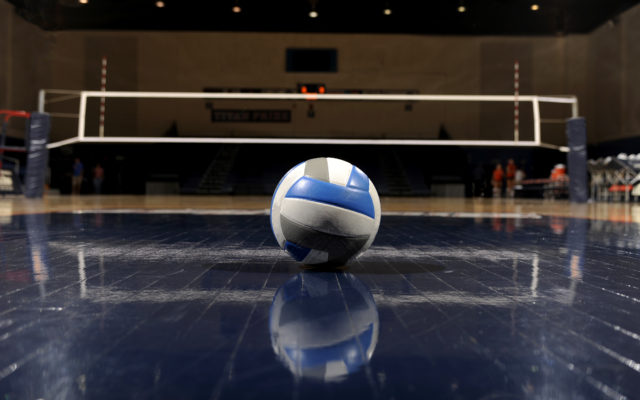 The Blooming Prairie Awesome Blossoms volleyball team was home against Alden/Conger Tuesday evening, and it was the Knights coming away with a sweep of the Blossoms on the road 25-10, 25-14 and 25-16.

Abby Hefling led the way for BP offensively as she put down a team-high five kills, plus she registered four blocks and two digs. Sierra Larson tallied three kills, seven blocks to lead the team, three digs and two set assists, Haven Carlson had an impressive stat line of three kills, one ace serve, three blocks and a dig, Anna Pauly chipped in with one kill, one block and four digs, Lexi Steckelberg and Madi Lea each added three digs, with Steckelberg added two set assists and Grace Krecji came up with two blocks for Blooming Prairie.

The Blossoms return to action Thursday night at home in a Gopher Conference showdown with Hayfield, with the varsity action scheduled to start at 7:15 p.m.

In Adams Tuesday, the Southland Rebels played host to the LeRoy/Ostrander Cardinals in a Southeast Conference matchup, and it was the visiting Cardinals coming away with 25-14, 27-25 and 25-17 win.

The Cardinals were led offensivley by Sidney Lewison and Benita Not who each tallied six kills, plus Not added a block, Gracie O’Bryne and Jordan Runde led the club defensively with 15 and seven digs, respectivley, plus O’Bryne added three ace serves, Jenna Olson led the Cardinals in set assists with 15, Brianna Tucke tallied three kills, Kylie Welsh served up a pair of aces for LeRoy/Ostrander, and Anna Welsh chipped in five set assists in the winning effort.

LeRoy/Ostrander returns to action at home Thursday night in the Southeast Conferece with a match against Grand Meadow, while Southland will host Kingsland Thursday evening.

Speaking of the Superlarks, they played host to Lyle/Pacelli in a Southeastern Conference match Tuesday evening, and it was the Larks coming away with a 3-0 sweep 25-9, 25-12 and 25-9.

Alana Rogne tallied two kills and three digs for Lyle/Pacelli Tuesday evening, while teammate Desiree Schultz tallied one kill and one block, Metach Oman came up with two digs, two block and an ace serve, Avari Drennan had one set assist, one dig and one block for LP and Dearah Schafer led the Athletics in digs with seven.

With the win, Grand Meadow is now 2-1, while Lyle/Pacelli dropped to 0-4 with the loss, and they return to action at Glenville/Emmons Thursday evening.