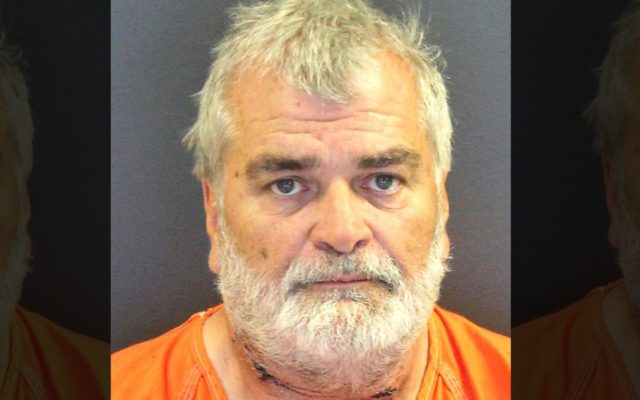 A trial date has been scheduled for a Blooming Prairie man accused of murder in Nevada.

60-year old Mark Allen Doocy is charged with murder with use of a deadly weapon for the February 28 fatal shooting of 40-year-old Dennis Hopkins at a truck stop in Las Vegas. Investigators reported that Doocy shot Hopkins after an altercation.

Doocy was arrested on March 4 in Rice County on an outstanding warrant. He was extradited to Nevada and a murder indictment was filed against him on June 5.

Doocy is being held in the Clark County Jail on $1 million bond. His trial has been scheduled to begin on May 17, 2021.