The filing deadline for anyone interested in running for city or county offices in 2020 is 5 p.m. on Tuesday, June 2.

Interested candidates must fill out an Affidavit of Candidacy, which can be found on the Minnesota Secretary of State website at www.sos.state.mn.us.

The city offices up for election this year are Mayor, three Austin City Council seats, one from each ward and three Utility Board Commissioner seats.  At last check on the Minnesota Secretary of State’s website, Jeff Austin, Brian Heimer and Steve King have all filed for the office of Mayor, Helen Jahr and Oballa Oballa have filed for the city council seat in the First Ward, which is currently being held by Laura Helle, Mike Postma has filed for the seat in the Second Ward, which is currently being held by Steve King and incumbent Paul Fischer is the only candidate at last word to file for the open seat in the Third Ward.  Three positions on the city’s Utility Board are up for election in November, and incumbents Thomas Baudler, Tyler Hulsebus and Kristin Johnson have all filed.   The cost to file for a city office is $25. Affidavits must be signed in front of a notary or City Clerk staff at City Hall. Austin City Clerk Ann Kasel said candidates may email a completed affidavit that has been signed in front of a notary to [email protected] Candidates that email affidavits are responsible for arranging payment of the $25 filing fee.

All applicants must be residents of the districts in which they are running. 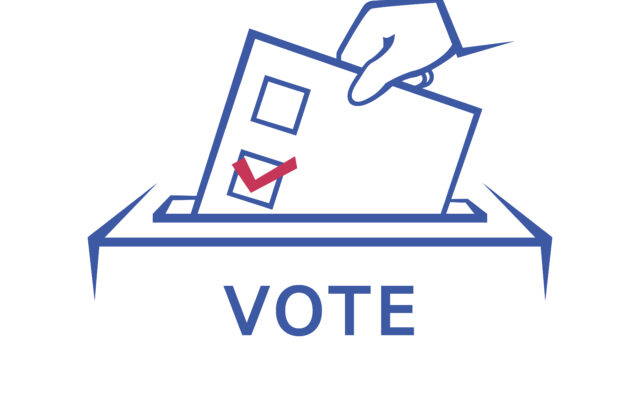 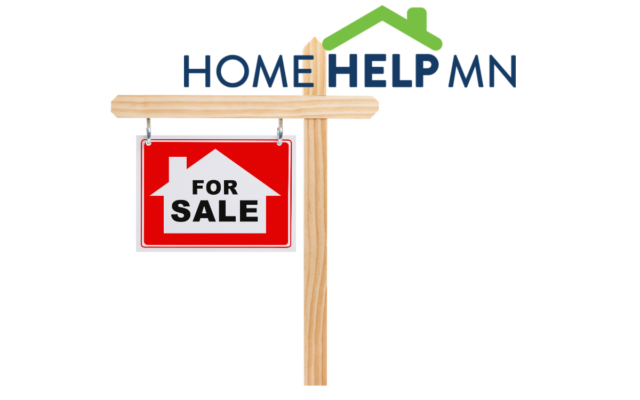 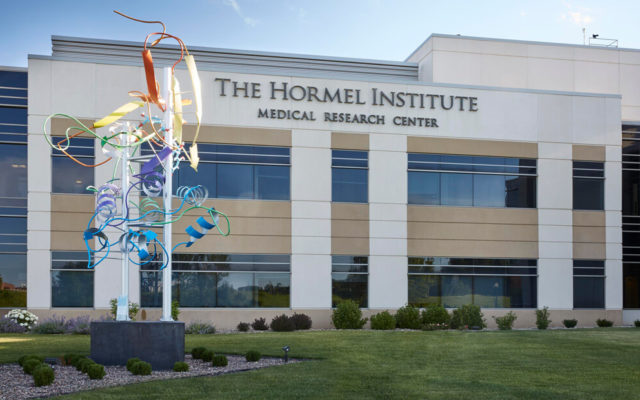