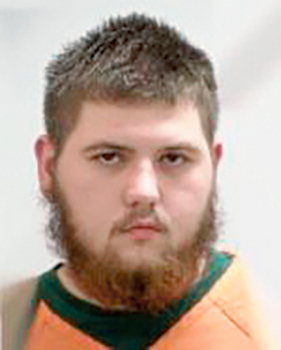 An Elkton man accused of sexually assaulting a teenage girl on several occasions beginning in August of 2019 has been charged in Mower County District Court.

19-year old Aidan Bebee Lauseng has been charged with a felony for 1st degree criminal sexual conduct with a victim under 16, significant relationship, multiple acts.  Lauseng’s next appearance in Mower County District Court is scheduled for August 13th.