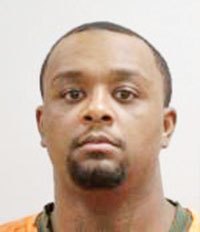 A Bayport man who was seen by a Department of Corrections agent walking south on 20th Street Northeast from 5th Avenue Northeast in Austin on the evening of August 18th, 2019 while he was supposed to be on house arrest has been charged in Mower County District Court.

24-year old Kevin Lamont Johnson Jr., who is a felony parolee was charged Thursday with a felony for escape from custody.  Johnson has pleaded not guilty, and a pre-trial hearing for him in Mower County District Court is scheduled for April 3rd.