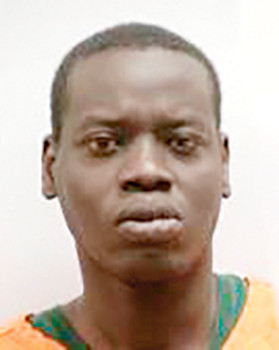 An Austin man who allegedly punched a police officer while intoxicated in the northeast sector of Austin on the afternoon of March 12th has been charged with a felony in Mower County District Court.

30-year old Dor Ayik Chol pleaded not guilty Monday to a felony charge of fourth-degree assault on a peace officer, demonstrable bodily harm. A trial for Chol will be scheduled at a later date.