Win an Oscar, Save a Cow 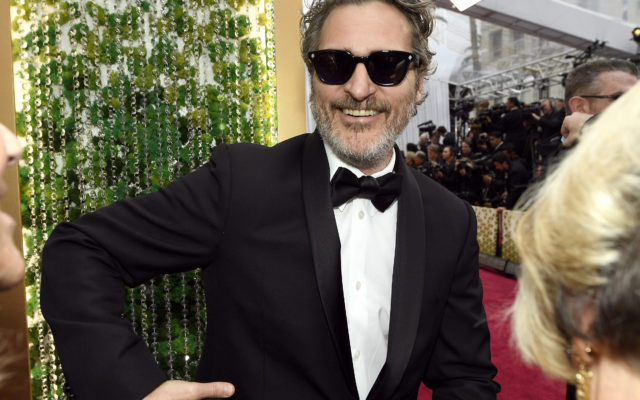 As only Joaquin Phoenix can do, the Oscar winner topped his winning month by saving a cow and her calf from a slaughterhouse.

The animal loving actor stopped at Manning Beef in Pico Rivera, California to talk with Anthony DiMaria, the President and CEO of the company. While the two didn’t agree on issues surrounding the meat industry, the actor was allowed to rescue a cow and her calf.

Liberty, the cow, and Indigo, the calf, will now live at an animal sancuary in Northern Los Angeles County.