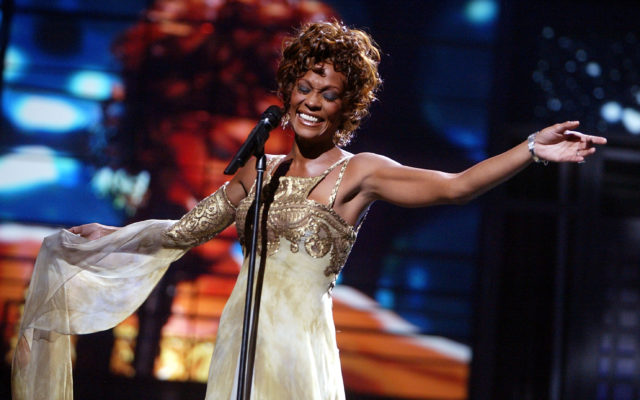 There has been talk, rumors, speculation, and some outrage about a planned Whitney Houston tour featuring live dancers, a live backing band, and a hologram of Whitney. Now the “Hologram Tour” is becoming reality.

Next week, “An Evening With Whitney: The Whitney Houston Hologram Tour” will make it’s debut in London. Fans will experience the biggest hits like “How Will I Know”, “Saving All My Love For You”, and “I Will Always Love You”. Also included is her recently released cover of Steve Winwood’s “Higher Love”.

So far there have been no U.S. dates scheduled.