The Minnesota State Patrol reported that a 2003 Chrysler Town and Country minivan was being driven by a 17-year old male on 280th Street in Racine Township at approximately 5:26 p.m. Saturday evening while a 2017 Chevy Tahoe being driven by 42-year old Rebekah Priciilla Adams of Rochester was northbound on Highway 63.  The State Patrol reported that the two vehicles collided at the intersection of the two roads.

A passenger in the Chrysler Town and Country minivan, 16-year old Jayce Vincent of Hayfield and a passenger in Adams’s vehicle, 47-year old Jennifer Alma Thompson of Rochester both suffered non-life threatening injuries in the accident and were transported to Mayo Clinic/St. Mary’s Hospital in Rochester for treatment, while the 17-year old male driver of the Chrysler Town and Country minivan, a second passenger in the vehicle, a 16-year old male and Adams were all uninjured. 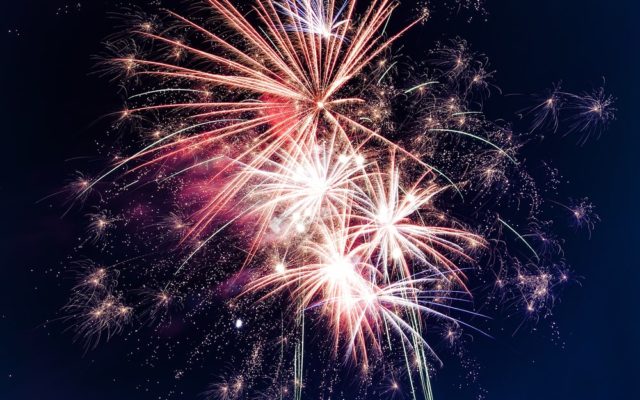 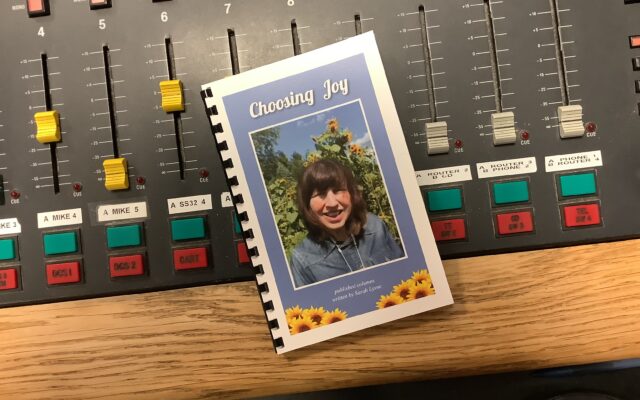