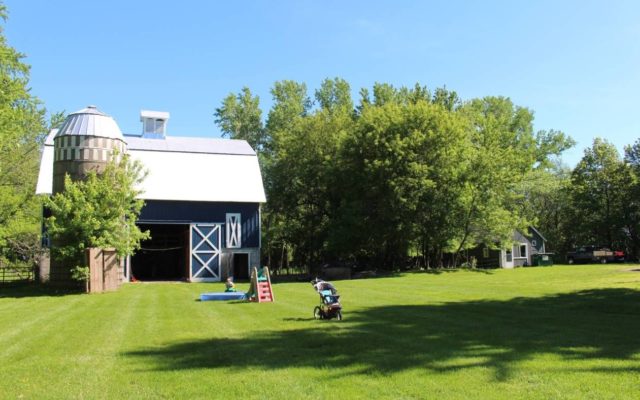 Three Mower County farms will be among the 154 century farms to be honored this year by the Minnesota State Fair and Minnesota Farm Bureau.

Qualifying farms will have been in continuous family ownership for at least 100 years and are 50 acres or more. Families receive a commemorative sign, as well as a certificate signed by Minnesota State Fair and Minnesota Farm Bureau presidents and Gov. Tim Walz.

Since the program began in 1976, more than 10,500 Minnesota farms have been recognized as Century Farms.