The votes are in! MnDOT announces winners of Name a Snowplow contest 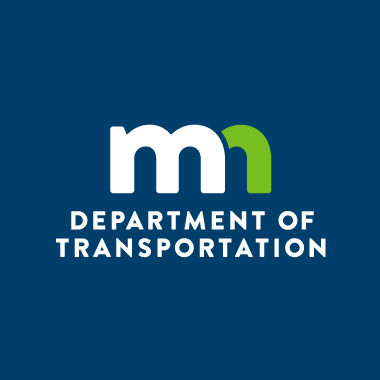 After plowing through more than 122,000 votes cast, the Minnesota Department of Transportation announced today the eight winners of its inaugural Name a Snowplow contest. One snowplow in each of MnDOT’s eight districts will officially be named this month.

Tallies for all 50 finalists can be found here.*

The agency first invited people to submit creative ideas for snowplow names in mid-December. After more than 22,000 name ideas were submitted, MnDOT staff had the challenging task of narrowing down the list and selecting 50 finalists for the public to vote on. These 50 names were determined by considering several factors, including but not limited to how creative or unique the name was, whether it would be understandable or identifiable to broad audiences, and the frequency of submissions.