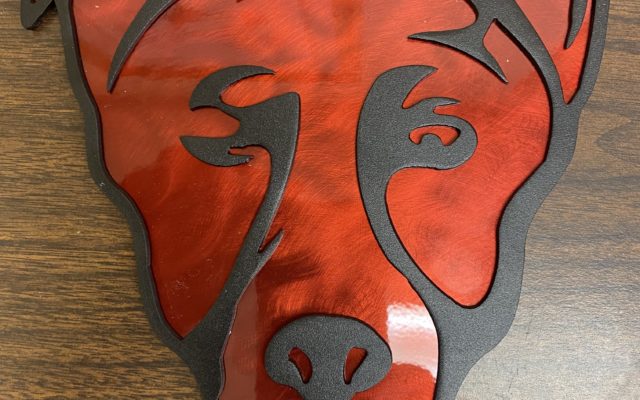 THURSDAY UPDATE: Bear has been found! Congratulations to Amy G. and her 10-year-old son for locating Bear near the Hormel Nature Center!

During the week of the Mower County Fair (Aug. 8th to Aug. 12th), we’ll be revealing clues to Bear’s location in Austin. The first person to use the clues to locate Bear will win a prize pack!

Daily clues will be revealed on air and online each morning after 7 AM.

“Bear” Alpha Media’s company mascot, blind in one eye, is a rescue dog that symbolizes our company’s Alpha Cares Initiative.

The Bear medallion (pictured above) will be hidden within Austin city limits on public property, and no higher than three feet off the ground. Use the contact information printed on the medallion to notify us that you’ve found him. Additional station contest rules apply.

The first person to use the clues and claim the Bear medallion will win a family prize pack, including Minnesota Twins tickets to the home game of your choice!

Summer’s flying by, this one’s been one of the best; now during fair week let’s get in some rest
Take a stroll around our nice town until our mascot is finally found.
A likeness of “Bear” is somewhere out there, it is up to you to figure out where.
The likeness of “Bear” is metal not glass. One thing we know is that “Bear” loves tall grass.

If you are looking for bear, look far and wide
To find the location of where “Bear” went to hide.
Sometimes he likes to be near water
But if that’s where you are searching you’re not getting hotter.

We’ve made it to Wednesday, day three by my math
Hopefully on your search you are on the right path.
You can walk to find Bear, take a bike or a car.
But you will not find Bear laying on tar.

Thursday
The clicking of derailleurs is what Bear often hears
The humming of the highway also enters his ears
And an occasional bird will fly by up in the air
But not the ones with feathers if we’re being totally fair.

Friday’s final clue will be revealed after 7 AM… 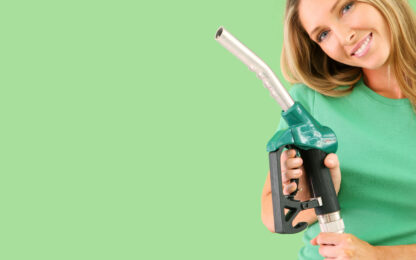 Find “Bear” the week of the Fair, win great prizes! 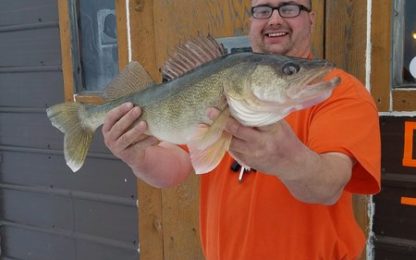 Congrats to Jerrod, our Lake of the Woods Walleye Getaway winner! 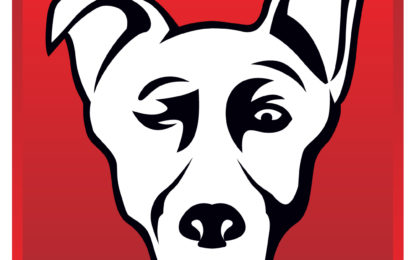