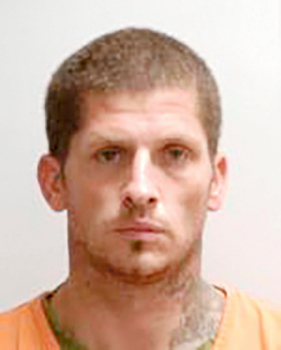 A Spring Valley man allegedly found to be in possession of nearly 50 grams of methamphetamine, .70 grams of marijuana,  more than 100 small plastic bags commonly used to package narcotics, a scale, a methamphetamine water pipe containing 20.40 grams of liquid that tested positive for methamphetamine, a marijuana pipe and just over $500 in cash after a search of his vehicle following a traffic stop early on the evening of July 1st near the intersection of County Road 1 and 560th Avenue has been charged in Mower County District Court.

Volkart’s next appearance in Mower County District Court has been scheduled for August 6th.