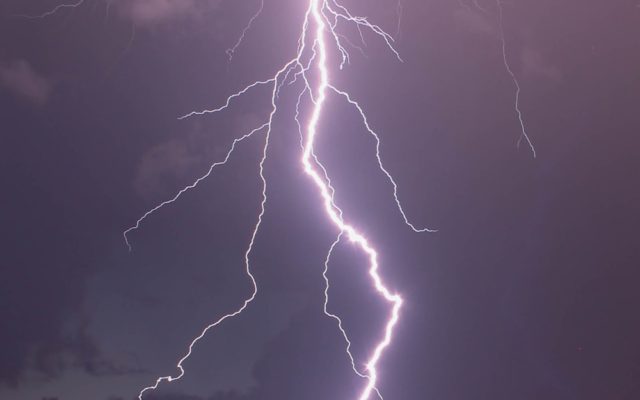 The first warning was in effect until 5:45 p.m. Sunday afternoon for southern Mower and northeast Mitchell County in north central Iowa as the National Weather Service’s radar indicated 60 mph winds and ping pong ball to quarter sized hail and heavy rain with the storm.  Another severe thunderstorm warning was issued  for northeastern Mower, northwestern Fillmore and southwestern Olmsted Counties until 6:30 p.m. as the same storm continued on a northeasterly track at 15-25 mph and affected such cities as Grand Meadow, Dexter, Racine, Spring Valley and Stewartville.  The storm went on to trigger further severe thunderstorm warnings for Fillmore and Olmsted Counties, and eventually a tornado warning for Goodhue County.