On Friday, the Minnesota Senate passed legislation reining in charitable bail organizations (CBO) that have been side-stepping Minnesota’s criminal justice system bailing out violent and repeat offenders who put victims and the public at risk.

“Violent crime throughout the state is on a rise and allowing violent criminals to immediately go back on the streets is not the way to keep our communities safe,” Senator Gene Dornink (R-Hayfield) said Friday. “Charitable bail organizations have no transparency in who their donations go to or for what reason.”

This legislation requires that charitable bail organizations disclose a record of who was bailed out, who posted the bond, how much money was used, and the total amount returned to the CBO. People charged with crimes remain eligible for bail through traditional bail programs. This will only limit those criminals with a violent history or charge from being bailed out by organizations dedicated to emptying jails. 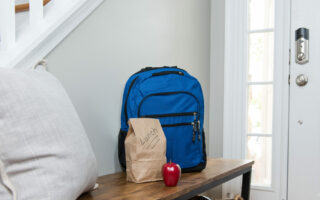 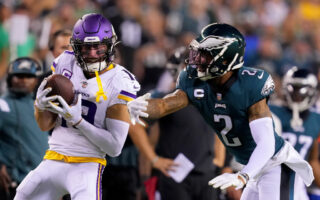 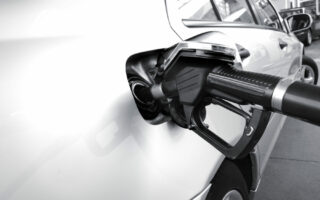 Gas prices lower, but too early to say what fall and winter will bring