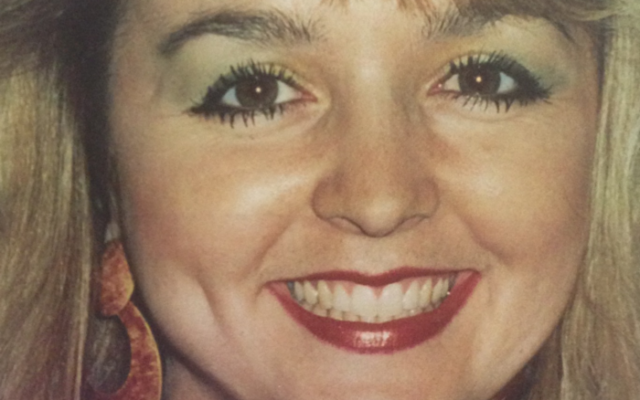 A grim anniversary will be observed Saturday as June 27th will mark 25 years since the disappearance of KIMT TV anchor Jodi Huisentruit.  Since 2003, the FindJodi.com team has made it its mission to raise awareness and gather information concerning the still-unsolved case.  KAUS News spoke with Caroline Lowe, a member of the Findjodi.com team and an investigative reporter at WCCO TV in the Twin Cities for 34 years before Saturday’s anniversary…..