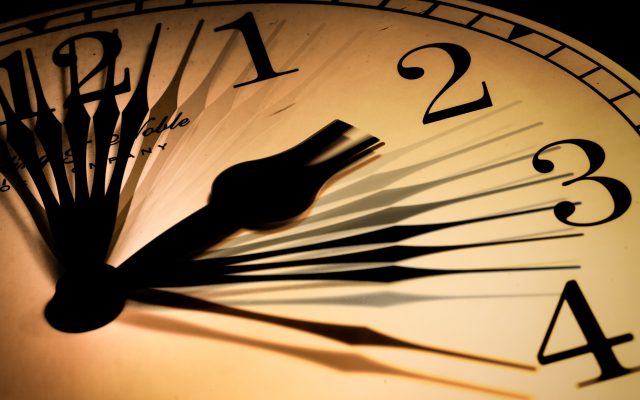 A proposed bill dubbed “The Sunshine Protection Act of 2021” in the United States Senate would make Sunday’s time change the final one.

Standard time in the United States began in 1883, when North American railroads instituted standard time in time zones. Many countries adopted the time adjustment practice of Daylight Savings Time during the summer months in 1918. Following World War I several countries reverted back, but the U.S. was among the notable countries which did not.

If the bi-partisan bill becomes a law before November, the U.S. would stay on Daylight Saving Time for good.