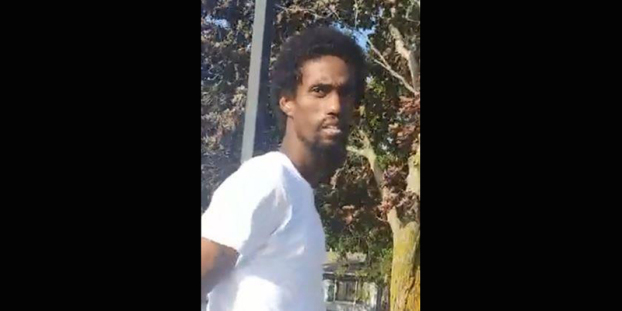 A person of interest in the stabbing death of an Owatonna man in a city park Sunday is in police custody.

He was booked into the Hennepin County Jail at 12:35 a.m. Tuesday and is being transferred to the Steele County Jail.

Hasan is awaiting charges in the July 12th death of 32-year old Mohamed Aweis Mohamed of Owatonna, who died from a stab wound to the chest following an incident at Dartts Park in Owatonna.