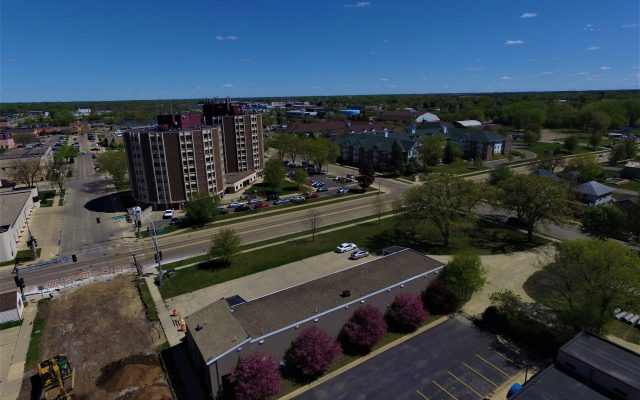 An announcement was made Thursday that three nonprofits will benefit from a major expansion in downtown Austin of the Parenting Resource Center’s family visitation facility thanks to significant financial support from The Hormel Foundation.

Called the Austin Community Action Building, the expanded facility to be constructed between the U.S. Post Office and Oakland Avenue East will house the Parenting Resource Center and its Michael H. Seibel Family Visitation & Exchange Center along with the nonprofit agencies of The Welcome Center and Children’s Dental Health Services.  KAUS News spoke with Hema Alvarado-Guerrero, the Executive Director of the Parenting Resource Center who stated that plans to build the facility have been in motion for some time…

Alvarado-Guerrero cited having a Children’s Dental Health Services location housed in Austin as one of the many benefits of the expansion project….

This project will connect to the Seibel Center that opened in 2008 on the former site of the Downtown Motel and houses the offices of the Parenting Resource Center, which runs numerous other programs, including Catherwood Child Care.  Groundbreaking ceremonies for the new facility will be held in October, with construction expected to begin this fall.  The new facility is scheduled to be open to the public in 2022.