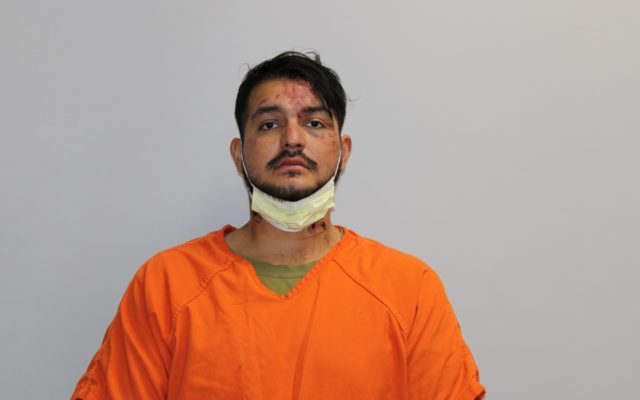 One person is dead, and an Austin man is in custody after an assault in northwest Austin Tuesday morning.

Officers from the Austin Police Department and deputies from the Mower County Sheriff’s Office responded to 808 3rd Avenue Northwest at 8:50 a.m. Tuesday morning for a report of an assault in progress.  They were later joined by Mayo Clinic Ambulance Service and the Austin Fire Department, and Chief of Police Dave McKichan reported that two victims were treated at the scene and transported to Mayo Clinic Health Systems in Austin.  McKichan stated that one of the victims subsequently died as a result of the assault, and 27-year old Jaime Vaca of Austin was arrested and is currently being held in the Mower County jail pending a review and charging decision by the Mower County Attorney’s Office.

Chief McKichan stated that there is no threat to the public.  The Austin Police Department, the Mower County Attorney’s Office and the Minnesota Bureau of Criminal Apprehension are continuing to investigate.