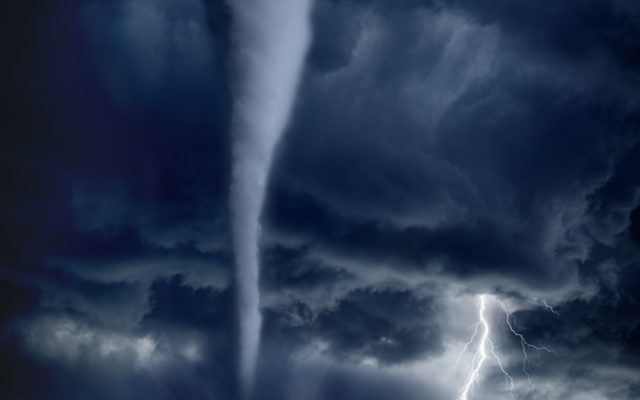 The National Weather Service reported Wednesday that the state recorded its first tornado for the 2020 season in Freeborn County Tuesday.

Officials with the NWS indicated that the tornado, which did not have an official rating, was spotted near Oakland in Freeborn County, approximately 15 miles east/northeast of Albert Lea.  They added that the tornado did damage some trees in the area, but there were no injuries or further damage reported.

NWS officials went on to state that there were several other funnel clouds reported in the area Tuesday, but there were no reports of any touchdowns or damage.