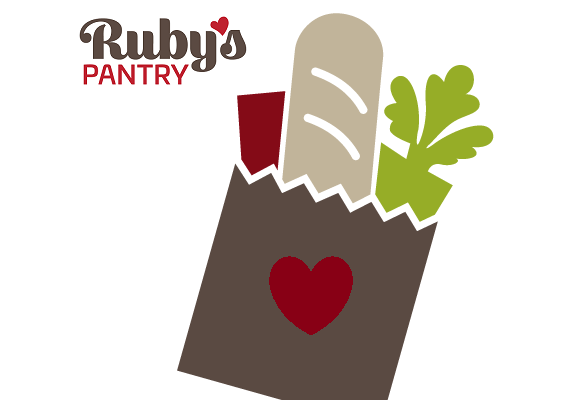 The next Ruby’s Pantry Distribution Day will be this Thursday, August 19th at the Mower County Fairgrounds.

Bob Rosel, Media Coordinator for Ruby’s Pantry of Austin stated in a news release that as usual, the distribtuion will be a drive-by pantry with a requested $20 exact cash donation for each bundle.  Rosel stated that there will be a two bundle per vehicle limit, and the distribution is scheduled to begin at 4:00 p.m., but Rosel stated that the distribution will start as soon as set-up is concluded because of the heat forecast for Thursday.

Guests will enter the fairgrounds from 4th Ave SW.  And, as always, Rosel stated that volunteers are needed.  For further information, you can log on to Ruby’s Pantry’s Facebook page at Facebook.com/Rubys-Pantry-Austin or call Grace Lutheran Church at 433-3445.