New legislative session starts with new representative from District 27B 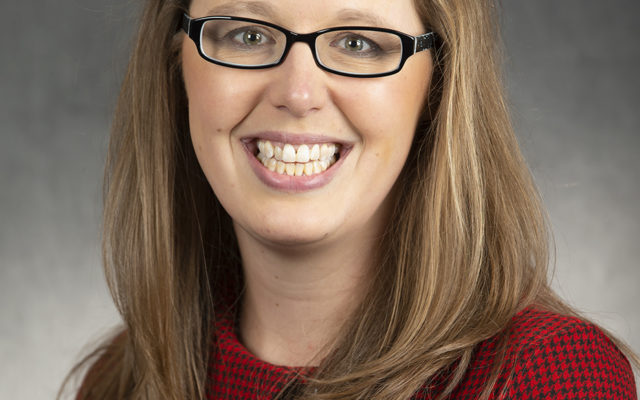 The 2021 Minnesota Legislative session recently got underway in St. Paul, and among the first-time legislators taking part in the process this year is State District 27B Representative Patricia Mueller, Republican from Austin, who talked to KAUS about being sworn into office, and about her committee assignments for the session ahead….

The main task for legislators this session will be setting the next two-year state budget amid serious economic instability due to COVID.  Mueller stated that it’s important to her that a balanced and fair budget for all is put in place this session…

Minnesota Management and Budget officials recently released the latest state economic forecast, which determined that the state’s expected budget deficit has been replaced with a projected $641 million surplus for the current biennium that ends June 30, 2021.  A forecast expected to be released in late February will provide more updated numbers to help legislators and Governor Tim Walz finalize their plans for spending in the 2022-23 biennium that begins July 1, 2021. A $1.27 billion budget shortfall is now forecast for that two-year spending cycle.