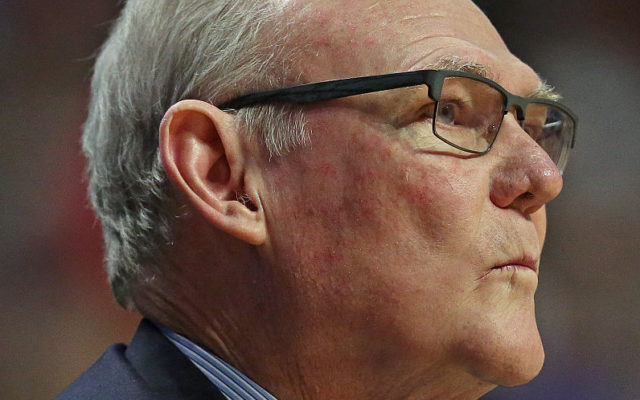 CHICAGO, IL - MARCH 21: Head coach George Karl of the Sacramento Kings watches as his team takes on the Chicago Bulls at the United Center on March 21, 2016 in Chicago, Illinois. The Bulls defeated the Kings 109-102. NOTE TO USER: User expressly acknowledges and agrees that, by downloading and or using the photograph, User is consenting to the terms and conditions of the Getty Images License Agreement. (Photo by Jonathan Daniel/Getty Images)

He has almost 1,200 NBA coaching wins, but perhaps most impressive is his 3-0 record against cancer.

George Karl was this week’s guest on Amazing Americans with host Jerry Schemmel (see player below).

Listen to a new episode of ‘Amazing Americans’ Saturday evenings at 6 PM on AM 1480 KAUS and MyAustinMinnesota.com