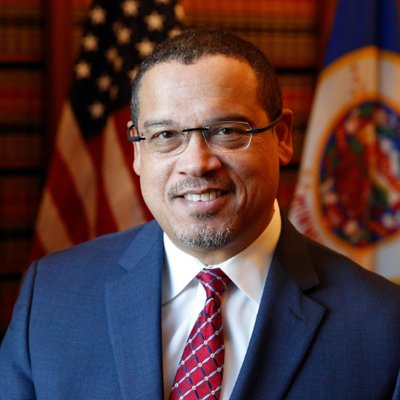 Prosecutors are charging a Minneapolis police officer accused of pressing his knee against George Floyd’s neck with second-degree murder, and for the first time are leveling charges against three other officers.

Bystander video showing Floyd’s May 25 death has sparked violent protests nationwide and around the world. The officer, Derek Chauvin, was fired May 26 and initially charged with third-degree murder and second-degree manslaughter. Three other officers were also fired but weren’t immediately charged.