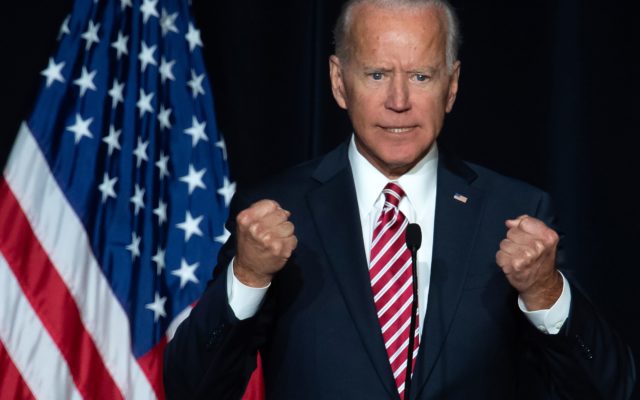 Joe Biden was the winner of Minnesota’s Democratic presidential primary, upsetting rival Bernie Sanders who received roughly 30 percent of the vote to Biden’s 38 percent.  Elizabeth Warren was a distant third at 15 percent, followed by Michael Bloomberg with 8 percent.

In Mower County, 4,566 total votes were cast in Tuesday’s primary election, and Biden was the runaway winner on the Democratic side with 1,499 votes, followed by Bernie Sanders in second place with 781 votes.  Michael Bloomberg was third in Mower County with 370 votes, Minnesota Senator Amy Klobuchar was fourth with 317 votes, followed by Massachusetts Senator Elizabeth Warren in fifth with 200 votes.

President Donald Trump, who was the only candidate listed for the Republican primary received 1,218 votes.