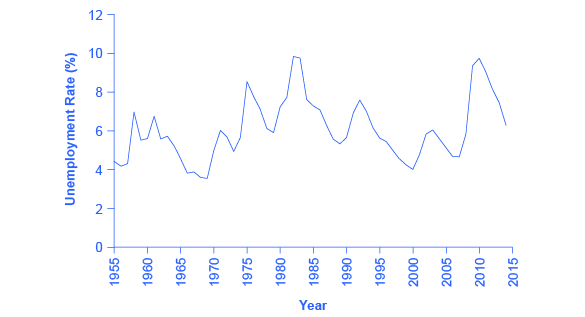 Minnesota’s unemployment was 9.9% in May.

June’s employment numbers capture the job situation immediately after the reopening of indoor service at restaurants and bars.

Minnesota’s labor force grew by 46,382 people in June, 4,933 people short of where it was in February 2020 on a seasonally adjusted basis, with labor force participation at 69.9%, just above the March rate.

Overall, Minnesota’s private sector bounced back more than the nation’s in June, with over the year job declines of 9.0% in Minnesota compared to 9.6% nationwide.

DEED is reminding Minnesotans receiving unemployment insurance (UI) benefits that the $600 additional payment authorized by the CARES Act, known as the Federal Pandemic Unemployment Compensation (FPUC) is scheduled to end later this month.

Unless the program is extended by the federal government, the last week that FPUC may be paid in Minnesota is the week ending July 25, 2020.