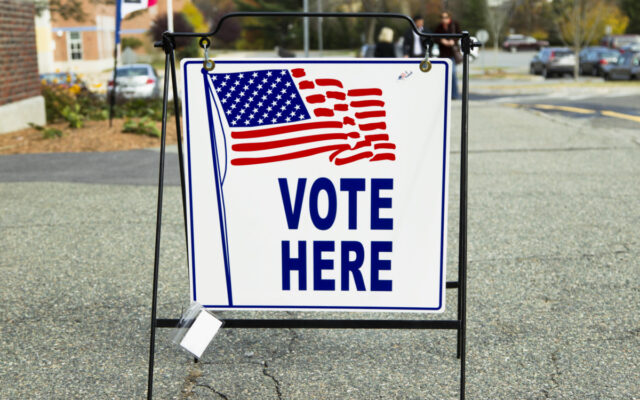 Roughly 18% of eligible Minnesota voters turned out and voted in Tuesday’s primary election.

“In general elections, Minnesota has been number one in turnout for three elections in a row our people lean in they vote even if there isn’t a particularly compelling or interesting contest and then they just do it because they think it’s the right and the best thing to do.”

Simon says primary voting numbers tend to be higher in years when there are close or closely contested races.