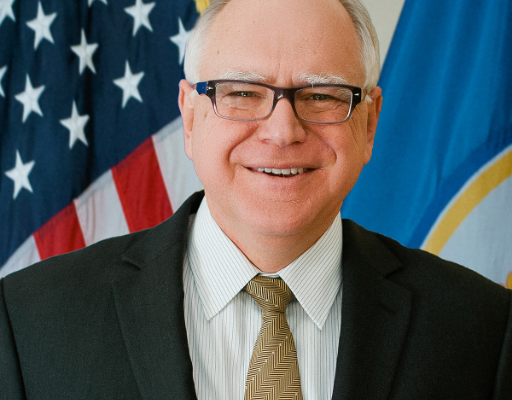 Several Minnesota bars and restaurants have been shut down for ignoring Governor Walz’s emergency order prohibiting indoor dining amid the pandemic. Minnesota Attorney General Keith Ellison is urging business owners and potential customers to be patient…

The Minnesota Department of Public Safety Alcohol and Gambling Enforcement Division has notified The Interchange in Albert Lea that the establishment is facing a five-year liquor license revocation for ongoing and blatant violations of Executive Order 20-99.  DPS-AGED stated that The Interchange has continued to sell or advertise the sale of alcohol for indoor, on-premises consumption in violation of the executive order, and has not come into compliance after numerous requests, notifications and court actions. The Attorney General’s office filed a lawsuit against The Interchange on December 21st, for operating inside on-premises dining in violation of Executive Order 20-99, as modified and extended by EO 20-103. The office won a temporary restraining order against The Interchange on December 23rd.

In addition to The Interchange, the DPS-AGED has notified The Pour House in Clarks Grove that they face a 60-day suspension of their liquor licenses. Hearings before an administrative law judge have been scheduled.

Governor Walz’s order is in effect until January 10th.