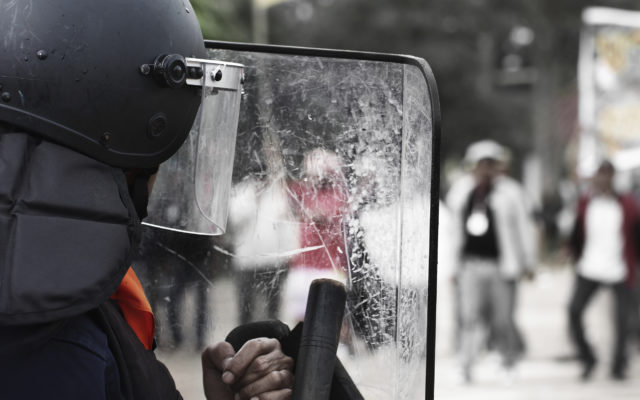 The Minneapolis officer who was seen on video kneeling on the neck of George Floyd, a handcuffed black man who died in custody after pleading that he could not breathe, was arrested Friday.

Public Safety Commissioner John Harrington said state investigators arrested Derek Chauvin. The arrest comes after three days of protests, which escalated in violence as demonstrators torched a police precinct that had been abandoned by officers. Minnesota Gov. Tim Walz called for swift justice for those involved in Floyd’s death.