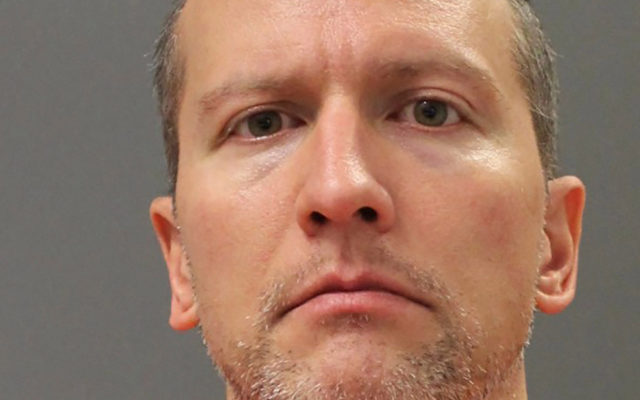 Derek Chauvin, the former Minneapolis police officer charged in the death of George Floyd, has been released on $1 million bond, according to court documents.

Floyd’s death during a May 25th arrest touched off nationwide protests and led to additional charges against some of the other officers involved.

He is expected to return to court in March 2021.