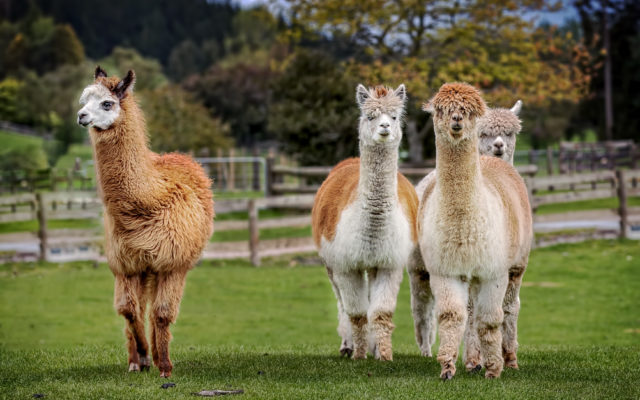 Little brothers can be known to have interesting senses of humor. And they tend to never forget.

Five years ago Mendl Weinstock was travelling with his sister and at one point she starting talking about her wedding. She wasn’t dating anyone at the time but was speculating about what that day would be like.

Mendl was 14 years old at the time and hated the idea of going to a wedding. He told his sister, “If you make me come to this wedding, I’m going to bring a llama with me.”

Well, fast forward 5 years and Riva got married this past weekend. Mendl did show up for the wedding and did bring a tuxedo wearing llama.

His sister was furious with her brother, who later posted pictures on-line.

It cost him about $450 for the rental of the llama and tux. But his sister’s reaction made it totally worth it.