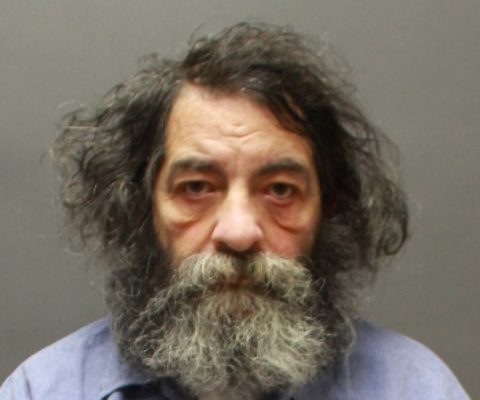 Level 3 predatory sex offender, Steven Mark Knopps, is being released on Wednesday, August 26th from the Minnesota Correctional Facility in Lino Lakes and moving to Austin.

The Austin Police Department reported that the 61-year-old Knopps will be moving to the 1000 block of 4th Ave. NE.

Authorities stated that Knopps has a history of engaging in sexual contact with known and unknown female children. According to police, he has used threats to gain compliance.