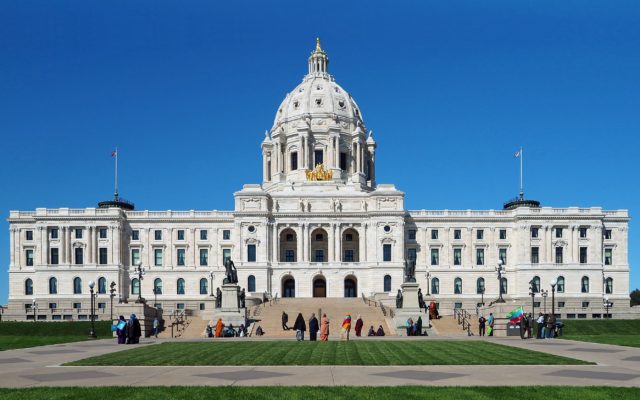 A broad coalition representing automakers, biofuel producers, farmers, electric vehicles, and conservation advocates are endorsing new legislation at the State Capitol in St. Paul that would implement a clean fuels standard statewide in Minnesota, which would be the first for a Midwestern state. The American Coalition for Ethanol (ACE) and the Renewable Fuels Association (RFA) are both members of the coalition, which is facilitated by the Great Plains Institute.  The lead author of the bill in the House is State District 20B Representative Todd Lippert, DFL’er from Northfield and House Assistant Majority Leader who talked about the legislation recently with KAUS News….

The lead author of the bill in the Senate is Energy and Utilities Finance and Policy Committee Chairman David Senjem.  The MN House Climate and Energy Finance and Policy Committee held a virtual hearing on Thursday to hear comments on the bill.  The Future Fuels Act would require reductions in transportation greenhouse gas emissions but, according to its supporters, is technology and fuel neutral and rewards a fuel’s greenhouse gas reduction based on actual performance. It would establish a process for evaluating the lifecycle greenhouse gas emissions from any transportation fuel and allow transportation fuel providers to compete in offering lower carbon fuels at lower cost.