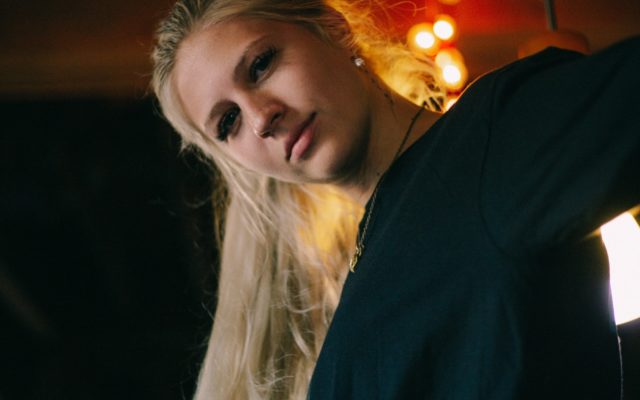 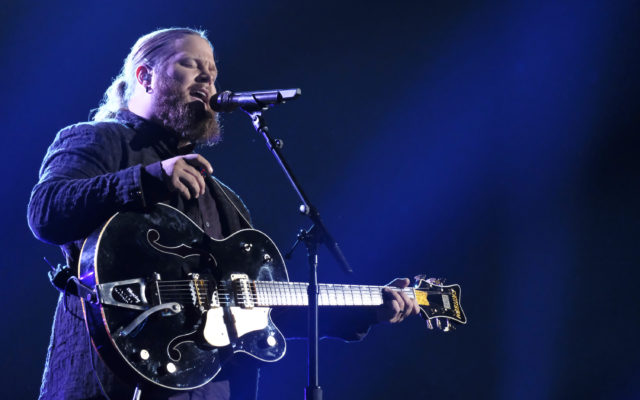 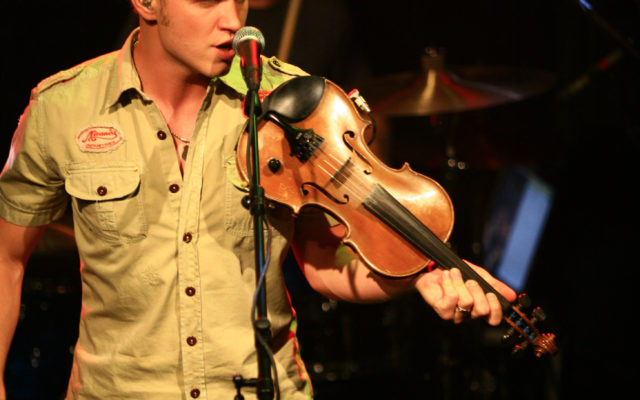 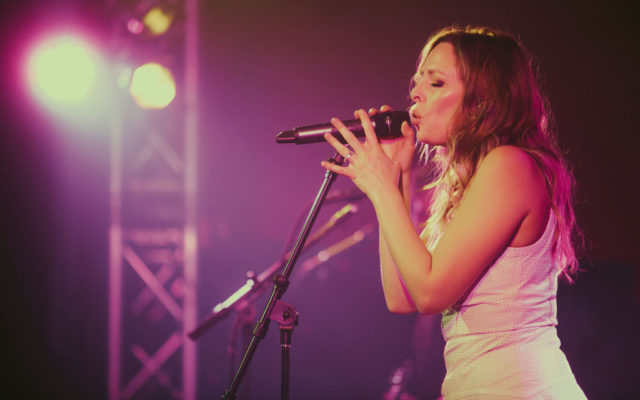 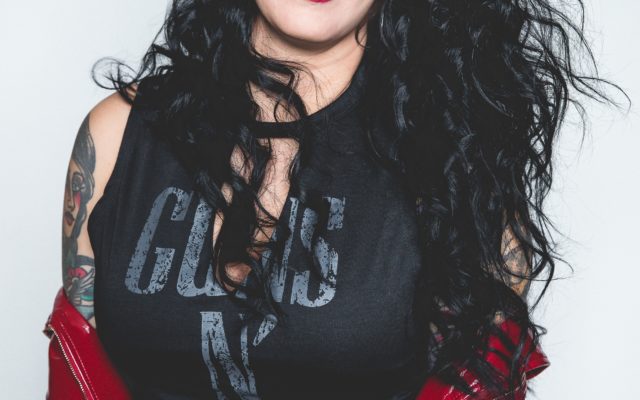 The concert will take place on the Hormel Foods YouTube channel this Friday, April 17, at 7 p.m. CDT, and will feature live performances by award-winning global artists Chris Kroeze, Natalie Murphy and Nick Hoffman. The performers have toured the world, appeared at the Grand Ole Opry and shared the stage with music legends such as Blake Shelton, Kenny Chesney, Travis Tritt, the Doobie Brothers and more. Hoffman is also the host of the Outdoor Channel television series “Nick’s Wild Ride” and is also co-founder of his band, The Farm. Kat Perkins opened for Bon Jovi, and has worked with some of the music industry’s most well-known acts. She was a three chair turn on Season 6 of NBC’s The Voice and charted in the top 5 on iTunes several times. Kennedi is a talented singer, songwriter and multi-instrumentalist and has penned hits for some of today’s biggest musical acts including Ariana Grande and Jonas Brothers.

The company held the first virtual concert with the artists – intended to thank Hormel Foods team members for their continued efforts to provide food to the world during the COVID-19 pandemic – on Friday, April 3. During the event, Hormel Foods surprised viewers by announcing a donation of 200,000 meals to aid Feeding America and other hunger-relief organizations.