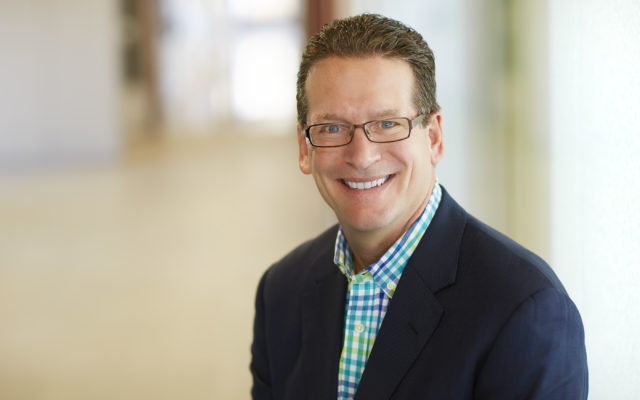 Splinter joined the company in 1984 as a product manager for the company’s former Dubuque Foods business. He was promoted into product management and ultimately moved into marketing, where he honed his brand-building expertise by working on Hormel Foods staples such as Hormel® pepperoni and the SPAM® family of products.

In 1999, Splinter became senior vice president of sales and marketing for the retail division at Jennie-O Turkey Store, where he oversaw the Jennie-O® brand and The Turkey Store™ brand. In 2003, he assumed the role of vice president of marketing for consumer products, Refrigerated Foods. He was promoted to group vice president of Grocery Products in 2010, successfully leading the segment to achieve strong growth, both organically and through acquisitions such as Wholly® Guacamole dips, SKIPPY® peanut butter and Justin’s® nut butters. He assumed his current role in October 2016.

Splinter has been active in the CPG and food industry, and supports numerous community organizations and causes. Splinter most recently led the development of a new multimillion-dollar community recreation center that recently opened in Austin.