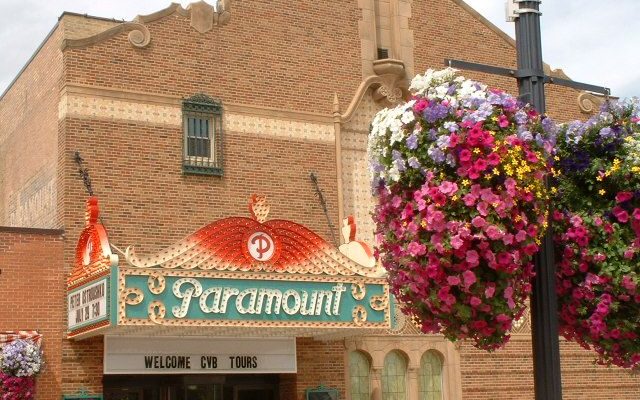 In partnership with the Hormel Foundation, Austin Area Arts will replace the 33-year-old roof on the Historic Paramount Theatre and add a new fire suppression sprinkler system to the building. 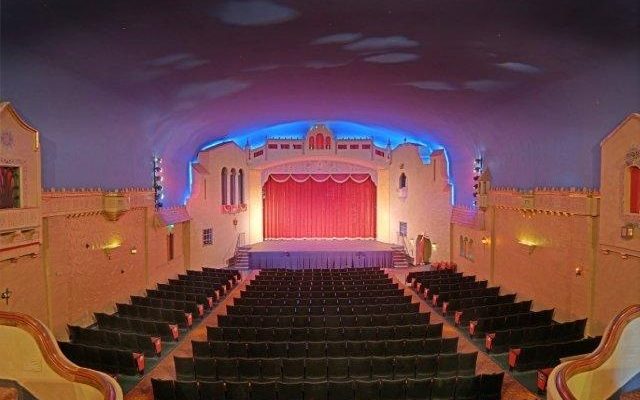 The Paramount Theatre was first built in 1929 as a first-run movie theater and continued to operate as such until 1975. The building changed ownership and use several times in the following years. In 1990, the non profit Austin Area Commission for the Arts formed and purchased the building with the goal of restoring it and creating a performing arts center.

The roof and sprinkler project is an important first phase in addressing all the needs at the Paramount. Austin Area Arts is pursuing a larger construction project for the Paramount that includes an expanded lobby and ADA (Americans with Disabilities Access) improvements to provide equal access to the theatre seats,
balcony, stage, dressing rooms and restrooms.

The Historic Paramount Theatre has never had a fire suppression sprinkler system and the project will help preserve the historic building which has been restored to its 1929 appearance as well as neighboring structures in downtown Austin.

Austin Area Arts engaged architects Miller Dunwiddie of Minneapolis to design a sprinkler system that will
maintain the integrity of the historic building including the iconic rounded sky-like ceiling. Miller
Dunwiddie’s past successful projects at historic buildings include the Cowles Center for Dance and the
Performing Arts, Minnesota State Capitol and James J. Hill House.