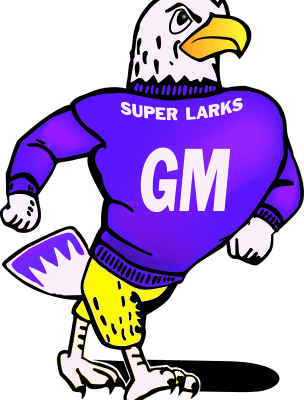 The Grand Meadow Superlarks were in Lanesboro for a Southeast Conference matchup with the Burros, and River Landers sparked the Superlarks in the post with 20 points and five rebounds as Grand Meadow rolled to their second win in their last three games 51-30.

The Larks led 37-12 at the half on their way to the win, and besides Landers’s 20 points, McKenna Hendrickson swished two of Grand Meadow’s six 3-pointers in the game on her way to 10 points, Kendyl Queensland tallied seven points and pulled in six rebounds, Sydney Cotten drilled two 3-pointers for six points and added three assists, Lexy Foster tallied four points, six rebounds and five assists, and both Gina Stier and Madison Hindt scored four points in the win for Grand Meadow, who moved to 7-3 in the SEC and 8-6 overall on the season with the win.

The Superlarks are back into action next Tuesday at Randolph, with tip-off scheduled for 7:15 p.m.